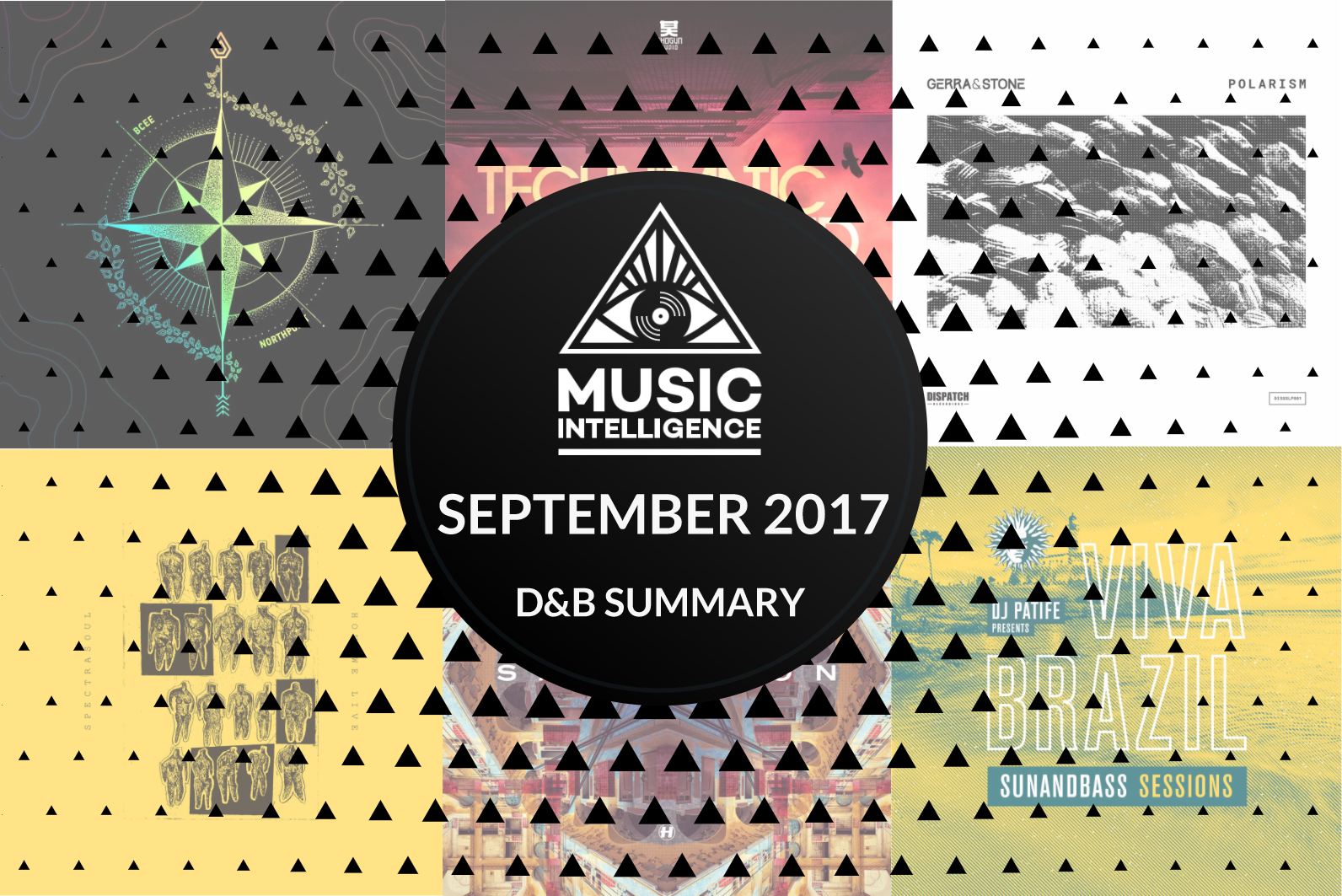 All this and much more in September 2017 Podcast

Lot of new music in September 2017 deservers this little summary.

Something not to be missed, first album of japanese master Makoto released under mighty Hospital Records. Decent assortment of original Makoto’s sounds with some Hospital influences. Best tracks: Salvation, Primitive Galaxy and Sending Back You Love.

Dispatch Recording delivered insane amount of great music in recent months. Next prove is this album from Gerra & Stone. Mixture of every possible sub genre of D&B packed in one album, featuring divine vocal of Peta Oneir. Best tracks: The Fourth State and On The Outside.

Earlier this year BCee announced crowd funding project called ‘The Big Ask’ asking his fans to support production of his new album. You can find more details on Indiegogo. We are happy that this album is finally out and is full of typical sounds of BCee. Best tracks: Little Bird and Keep Moving On.

Last two albums from Technimatic contain some of the best music we heard around for a while. So why not to remix it? Really big names remixing legendary tracks. Probably we will heard Bristol remix from Break on the dance floors for really long time. Best tracks: Bristol and Parallel.

First single from new Spectrasoul’s album is out now. We believe we can expect something extraordinary. Spectrasoul never disappoints. 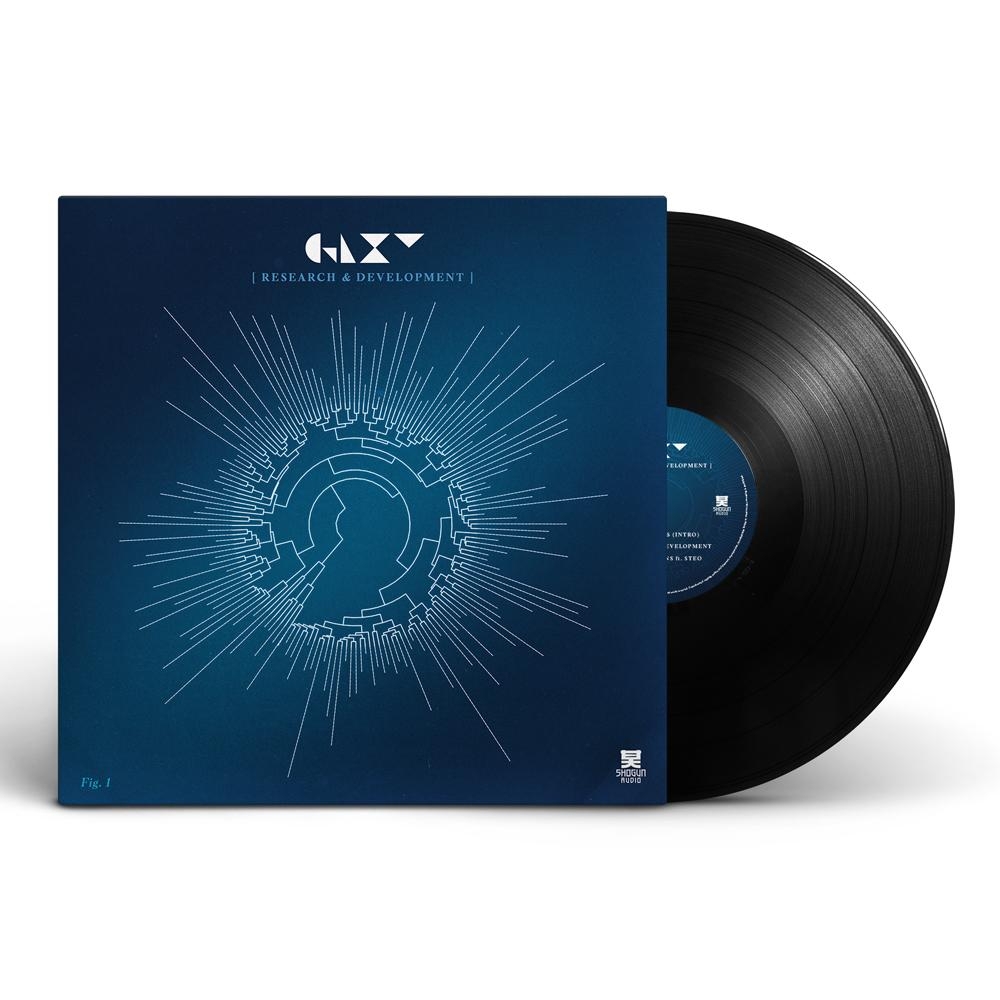 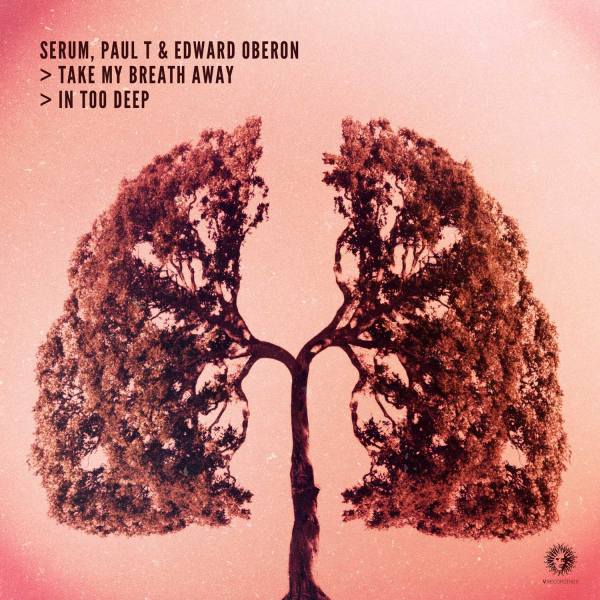 Take My Breath Away by Paul T, Edward Oberon and Serum 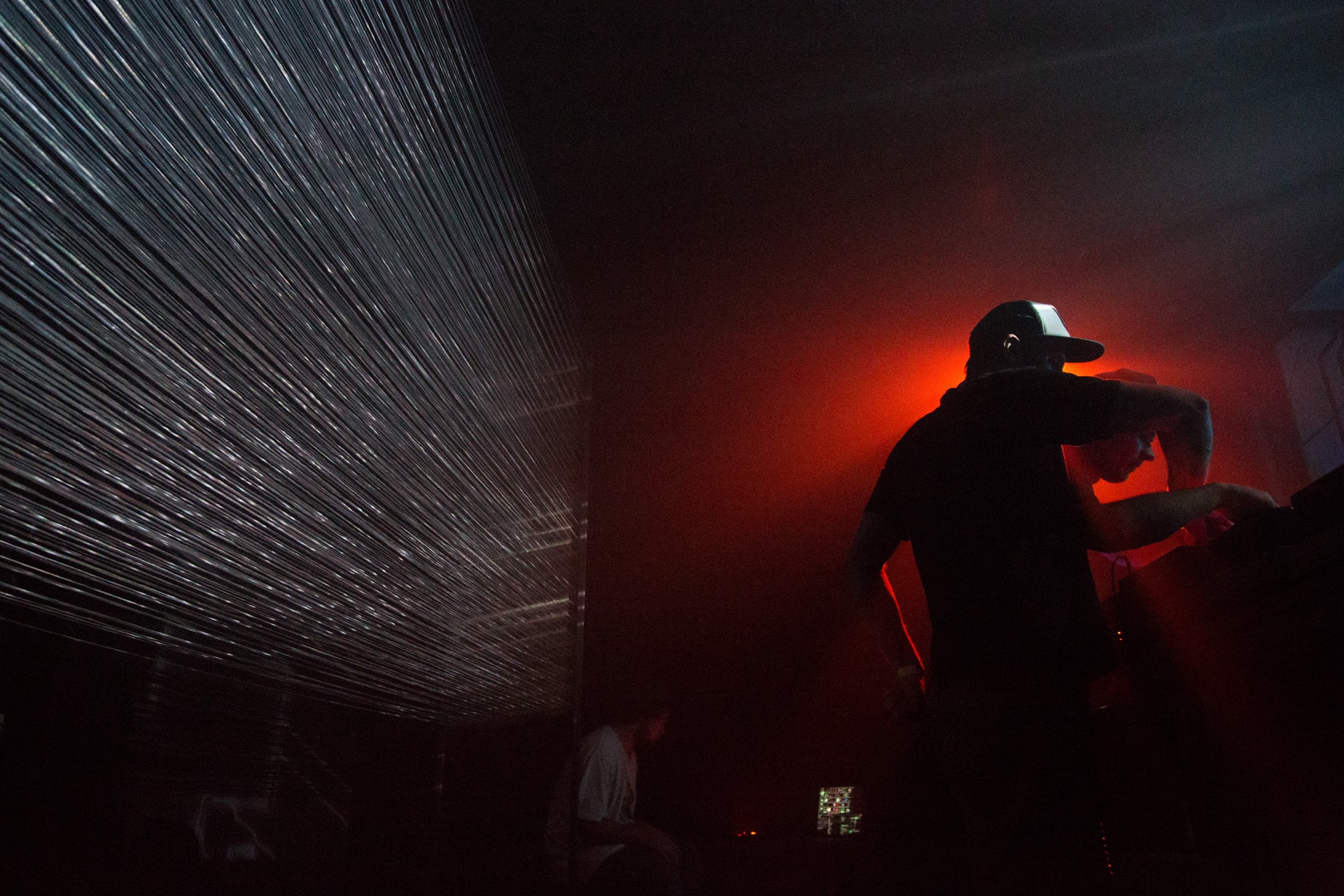