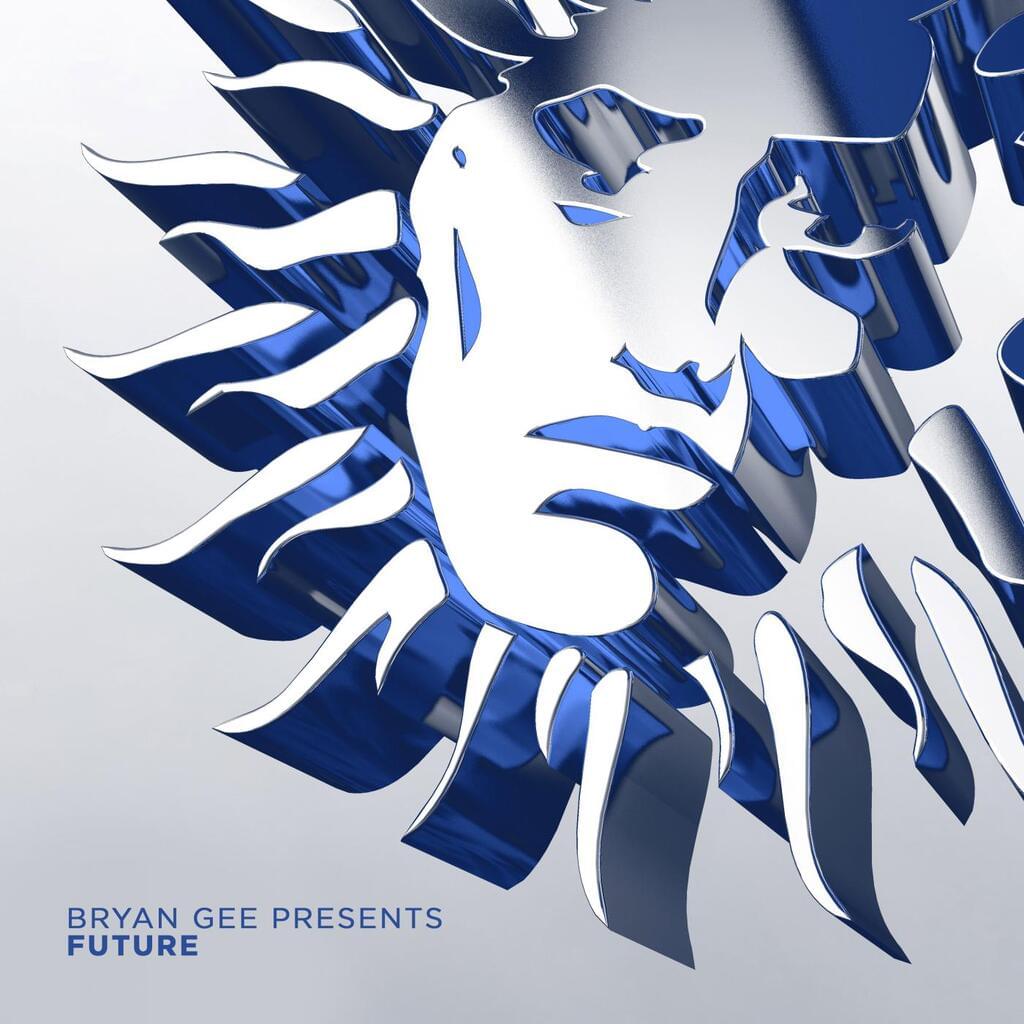 Long awaited compilation Bryan Gee presents: Future is here. Bryan Gee, father of V Recordings (we wrote little tribute here), spent some time on this and he knew why. This remarkable affair finally tore the curtain of the scene last weekend of the March and no wonder that it quickly fired at the top of Drum & Bass Top 100 Beatport releases in April.

But let’s first see what the album looks like. The release is – not surprisingly and it would be a mistake if it was not – available to hold in its black form. At first sight beautifully narrated vinyl means an opulent part of the whole work. Vinyl Box Set contains 4 pieces with 16 selected tracks. On its cover is the classic V Recordings motive in a slightly metallic variation. Simplicity is power. If you did not manage to order your piece in time, you are probably going to wait quite a long time until this is repressed.

There are 25 tracks throughout the release, which is a huge amount, but it just belongs to the tiptop compilation. And in this case it is worth it. The album is initially tuned rather towards dense basslines and deeply set sound. To analyse individual tracks would be meaningless due to the extensive content (and we must admit that rather than describing music, it is better to listen to it). However, it is worth recommending heavy banger I Don´t Trust You by Paul T & Eward Oberon or remix L-Side´s Killer Transmissions by Alibi. Remarkable is also the dust up version of the absolute classic Uprising Revisited by Artificial Intelligence which was rejuvenated after 16 years. Which one of you has this hit still on vinyl? History seems to be non-linear and cycling.

The compilation gradually flows over to the lighter tracks. We certainly need to mention Fighter by Dr. Meaker with the delightful voice of Lorna King in Brazilian king S.P.Y.´s remix. By the way, maybe it’s the first ever track in D&B history that has been remixed by two extraordinarily talented artists who are also brothers! If you like more tricksy vibez, don´t miss work of UK duo Carlito & Addiction with their track called Funk That. You will love it.

Other artists you find on the album speak for themselves: Need For Mirrors, Roni Size, DJ Marky and many more. We can only guess what Bryan took so long: maybe carefulness, choosing the best, deliberately building a hype, or being busy between djing and label management. Maybe everything together. And perhaps this question is not appropriate at all. Good things mature like excellent wine and in the case of Future it is even more visible. However, the fact is that the only one who really sees the future can afford to name a work of art with that word itself. Bryan’s philosophy is clear. Making the future present, because we don’t have anything else anyway. Enjoy it! 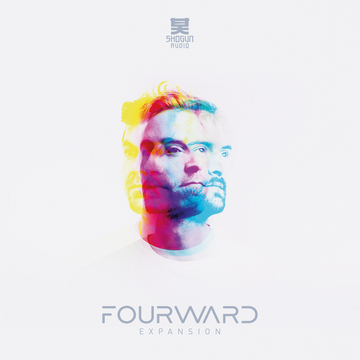