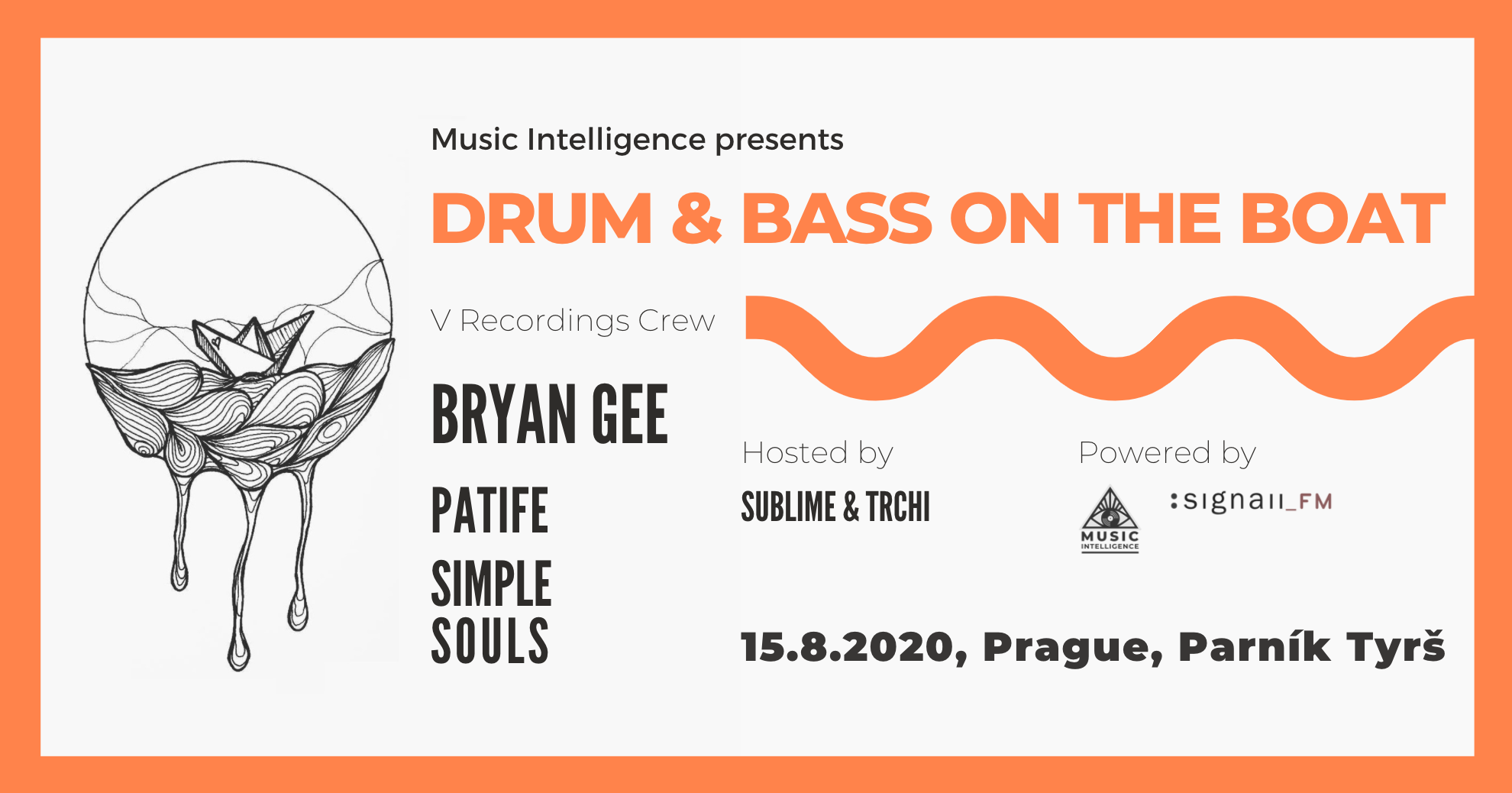 Music Intelligence follows last year’s successful concept of afternoon party on a floating boat. We are very happy that one of the founders of the DnB scene, V Recordings boss and a fresh member of the British DnB Hall of Fame Bryan Gee, will celebrate his birthday with us on the boat. Bryan’s longtime Brazilian friend DJ Patife will join the celebration and the Czechoslovak scene will be represented by Simple Souls and MCs Sublime and Trchi. Who experienced last year’s boat knows that this will be an incredible ride again.

Don’t wait, boat was sold out last year. 5 hours river cruise ticket included in the value of 500 CZK. The boat will sail shortly after 4pm, please come in time. End of party at 10pm.

One of unmistakable drum & bass icons Bryan Gee has finally joined the line of Drum & Bass Arena Awards inductees in one extraordinary category: Hall of Fame. Who follows these prestigious awards knows well that in the Hall of Fame we can find musical giants like Marcus Intalex, Grooverider, Hype, Goldie or Andy C. Bryan certainly deserves to be included among them. Find detailed Tribute here.

Somewhere around the turn of the millennium, DJ Patife, DJ Marky and XRS emerged as the leading lights of a Brazilian drum & bass scene whose very existence, as we recall, pretty much took the rest of the world by surprise at the time. Nearly 20 years on, they still sit firmly at the very top of the Brazilian D&B tree (even if Patife did take a few years out, around the turn of the current decade, to concentrate on being a Dad).

Rising star of Czechoslovak DnB scene, talented producer and DJ originally from Slovakia, now living in Prague, Czech Republic. In the last two years he released plenty of singles and EPs on labelslike Timewarp, Liquid Boppers, Soul Depp and Boomerang and got heavily featured in Music Intelligence Podcast. Big news for 2020 – his debut EP on Liquid V is scheduled for release later this year. 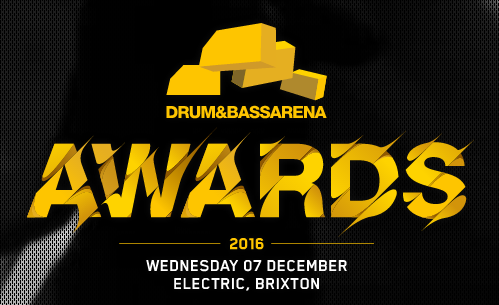 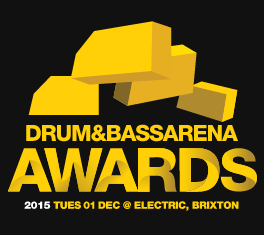 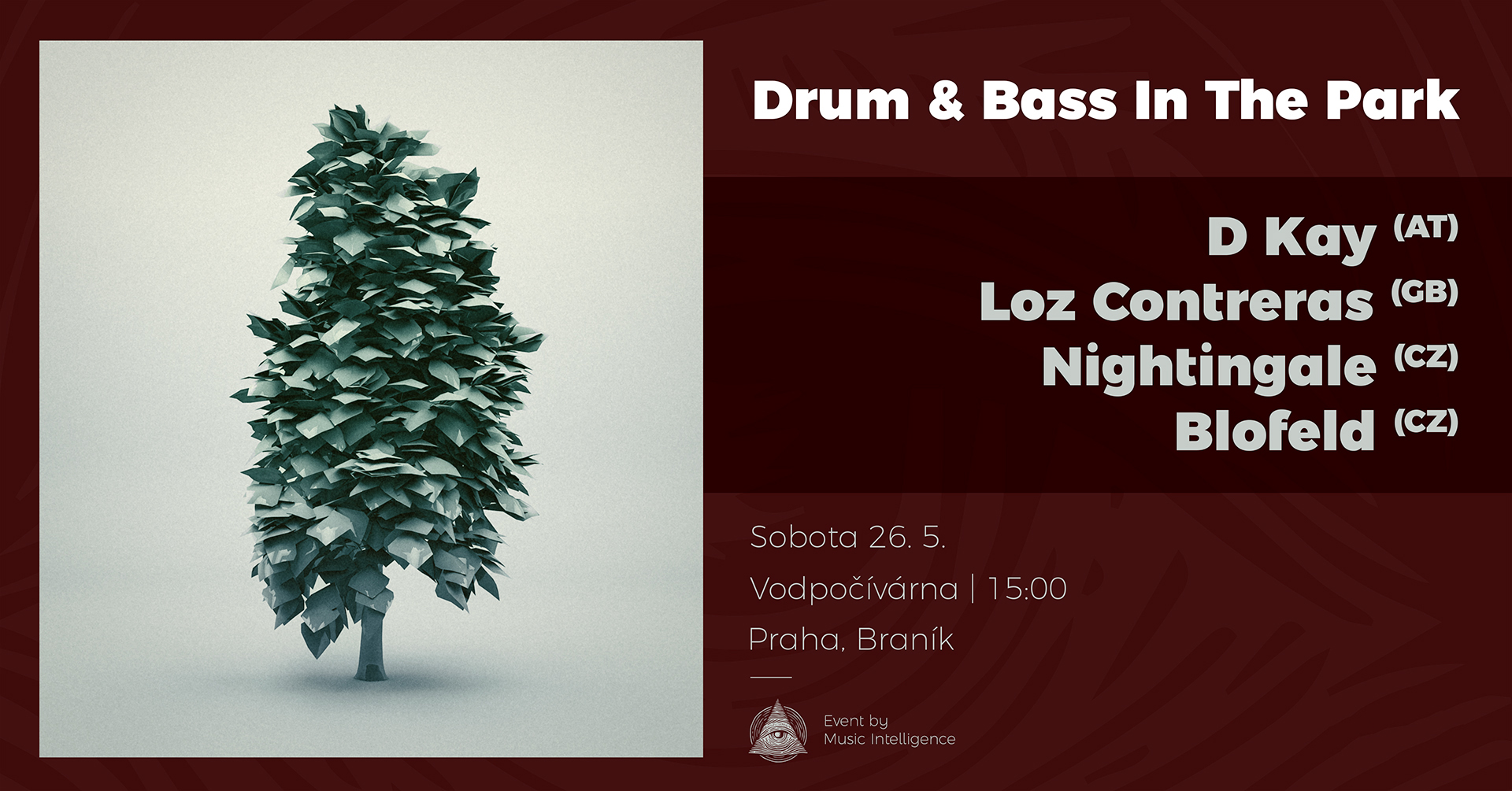 Drum & Bass in the Park Prague