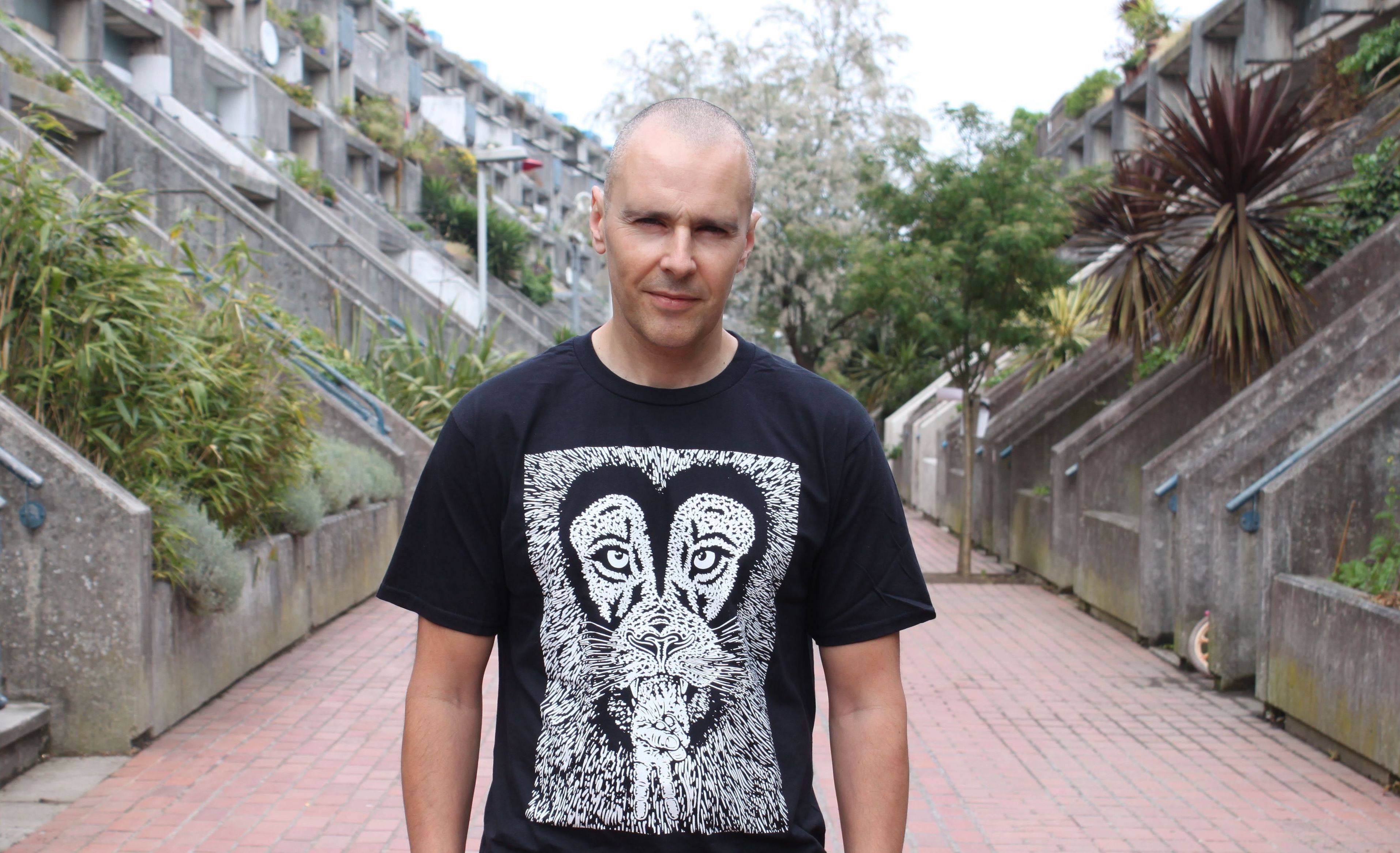 We are happy to announce that Blame is back in full power. Check our exclusive interview about history and future of his music and brand new release on V Recordings under Social Misfits collaboration.

Hi Conrad, so great to meet you! I was so happy when I saw on social media that you are active again, where have you been all those long years? If I can remember, your last single was around 2010, why did you stop producing?

A few years ago we lost some family members in close succession which was a tough period for me, so I took a bit of time out of releasing music. During that time I studied music theory and learnt the piano and guitar. I was always writing and creating music during this time, but it was more of a personal thing. I wasn’t as focussed or excited about taking on any extra music industry stress or pressures that go along with releasing music.

Oh, I am sorry for that. So now you have decided to come back and start with music production again?

Yes, now I feel the time is right. I’m fired up and ready to put all that new knowledge I have learnt into making and releasing a lot of new and exciting music!

Do you also plan to restart your label 720 Degrees?

Maybe! For me, I love making music. I’m not so excited about paperwork and contracts! When you run a record label you start to make less music and do more admin which isn’t as much fun. Anyway I think everyone out there would rather I make more Blame music than do more paperwork! So if I do restart 720 Degrees I think it would just be for my own music. I can’t promise another artist my full time and attention, so It would be better if they went to a label who can devote 100% of their time into promoting them.

Yeah, right! I saw some lovely shouts from fans on your facebook, how is the comeback going so far?

It’s been amazing coming back to social media. I’m so grateful that I’ve had so many cool messages, and that so many people have missed my music. Coming back made me realise that I’ve really missed talking to everyone. I’m not going anywhere now, and I’m ready to keep everyone supplied with loads of new music!

Cool! You asked your fans to name your best track. So which is it? And what track do you like the most from your back catalogue?

The number 1 ,2 and 3 as voted by my Facebook friends was:

These actually happen to be my choice for 1, 2 and 3 as well, which made me super happy!

So you have two new tracks out now on V Recordings under project Social Misfits, can you introduce this collaboration little bit? I especially like the new track Velvet Rooms. Reminds me of good old times! Where did you get inspiration for tis one?

This is a collaboration with myself and my good friend DJ Concrete. He’s always been a right hand man for me over the years. We came up with some new music with a goal of paying tribute to the vintage sounds of DnB. ‘Change The Game’ was inspired by the classic early V Recordings tracks, and ‘Velvet Rooms’ was inspired by Fabios sets at the legendary ‘Swerve’ night at the ‘Velvet Rooms’ club. The reaction has been amazing. We’ve had both tracks supported by the biggest DnB DJs in the world, as well as having both tracks supported on Radio 1 / 1Xtra which has been incredible.

Congratulations! So what’s next? Some more music on V Recordings? Or another label?

We have some more music pencilled in for V Recordings and I’m just finishing up some new Blame Music that I’m excited to share very soon too!

Great! And what about summer festivals, are you going to restart your DJ career as well?

I’m starting to get itchy fingers, so maybe later in the year I will come out of retirement and get back on the road touring again!

Everything looks great! Thank you for your time, we are really looking forward to hear some more music from you 😉 Good luck!

Check preview of Velvet Rooms in our June 2018 Podcast 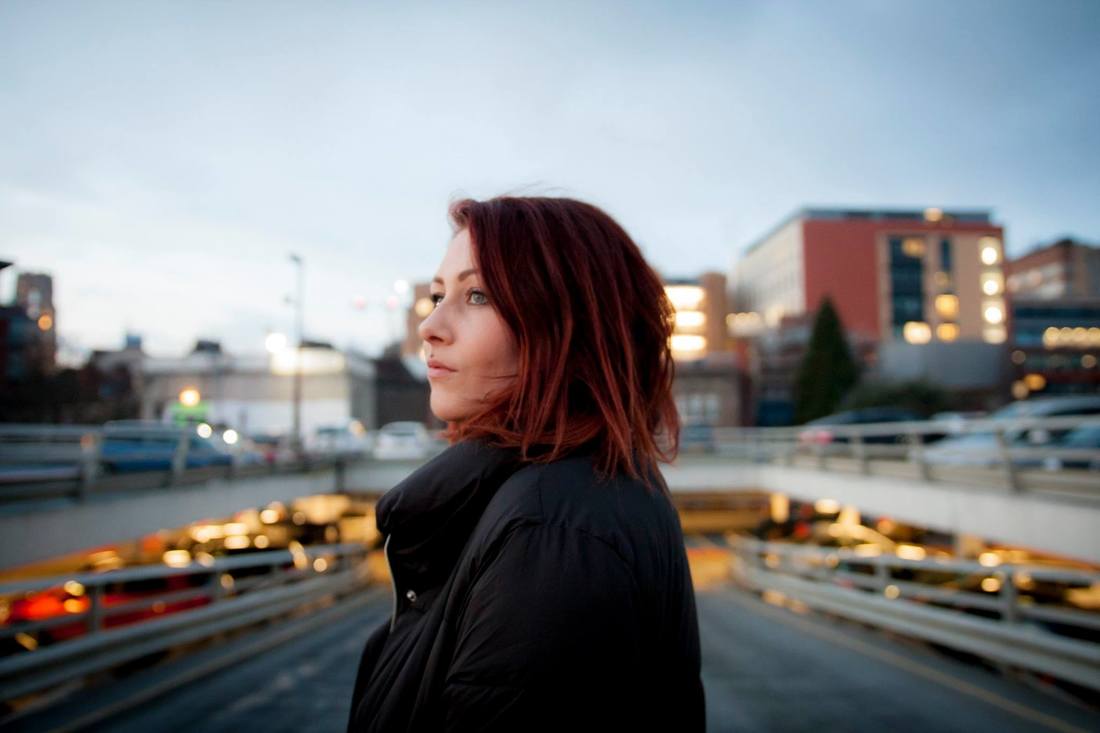 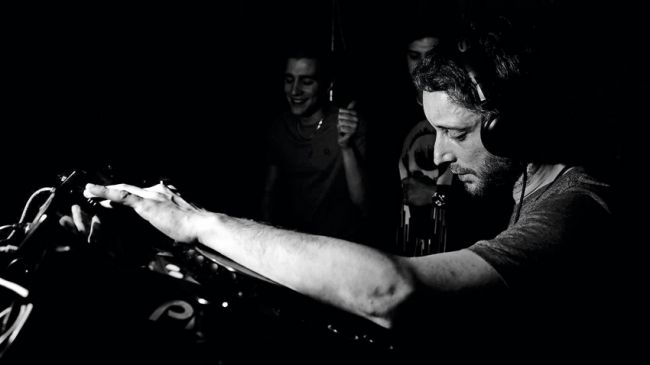 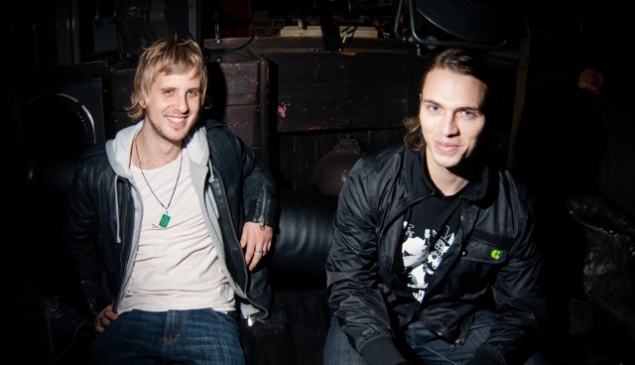