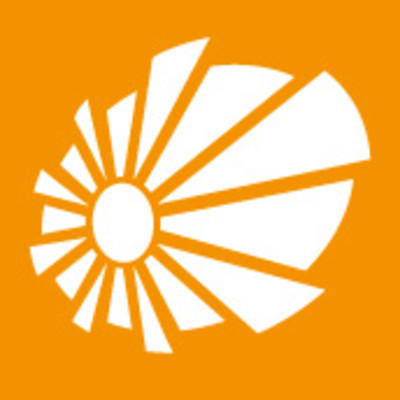 Before reading this Sun and Bass 2015 Day to Day Review, please read this:

Official program of Sun and Bass started on Saturday, but already on Friday there was unofficial opening party in a bar La Posta with Makoto, A Sides and Bailey. And it was pretty fine  disco / boogie / reggae / DnB set. Song of the night was The Prodigy – Out Of Space.

Saturday 5.9.2015
Day of official opening party, starting already late afternoon at Ambra day with fine selection of DJ playing tunes like Fugees – Ready Or Not (DJ Zinc Remix).
First night party took place at Ripping Club with two groups of DJs on two stages – Black Room and White Room. So it was first group of Utah Jazz, Komatic, Bcee and Bryan G with Deeizm on mic and second group of Bailey, Patife, Krust and Groove Rider with Jenna G on mic. Pretty crazy lineup for the first day. I would consider Patife set the most energetic with the best crown, but have to say that very nice moment of the evening was Komatic mixing Technimatic – The Evening Loop together with Marky – Get it up.

Sunday 6.9.2015
Sunday afternoon had amazing party on the beach in Brazilian rhythm, curated by Patife. So nice to experience Brazilian vibes and energy at the beach, where it belongs. After Patife and DJ Chap supported by Clevelant Watkiss we saw Bryan G closing the session with mix so typical for his style, that I like much better then his set evening before in Ripping.

Evening was again in Ripping. Backstage of Black stage was absolutely full and raving as Klute and Nymfo were dropping some new neuro music as well as some very old Logistics classics. Full mix from Nymfo is here. White room was under control of Delicat group. Biggest surprise for me was Stunna with his smooth set full of unknown music. On other side, crazy drums combos from Paradox was to much for me. At the end A Sides was closing the night.

Monday 7.9.2015
Monday dilemma was to choose between D Bridge and S.P.Y curated night. Dilemma was easy to solve – I came to the White room at the beginning of Unreal set and left few hours later after sets of High Contrast, S.P.Y and Level 2. All sets were building so unique atmosphere one after another. Already first set of Unreal was absolutely smashing full crowd, then High Contrast prepared crowd to take off with High Contrast – Wild Oats and then finally club almost exploded with S.P.Y mixing Ten Walls – Walking With Elephants (SPY Remix), DJ Marky & S.P.Y. – Mystic Sunset (especially middle part of the song full of basses), Dr Meaker – Fighter (Unreal Remix), S.P.Y. – Seconds To Midnight and S.P.Y – Cold Harsh Air (feat. Total Science & Grimm). After huge applause ultimate experience was finished with this Zero 7 – In The Waiting Line (S.P.Y Remix). Everybody was in paradise…
Level 2 didn’t want to let the crowd calm down, so he added many bangers, while the whole Brazilian crew was jumping in front of the stage with Brazilian flag and Stamina standing in the middle and smiling. Amazing Brazilian reunion, pity Marky was not there. But Marky was yet to come.

Tuesday 8.9.2015
Hospital records afternoon at La Cinta beach was curated by Nu:tone and it was started by very nice liquid set by Hugh Hardie, continued by Anile and B2B set of brothers Nu:Tone and Logistics. I would say, their set was pretty hard for the beach, harder then their usual sets, but still absolutely perfect combination of deep tunes with few tracks from their album What I’ve Always Waited For. Last one was Etherwood playing few songs from his new album (Etherwood – Revive (feat. Logistics & Eva Lazarus)) closing set with combination of High Contrast – Twilight’s Last Gleaming and TC – Get Down Low. What a decent combination.

Unfortunately I didn’t enjoy evening as I expected. It was a Goldie Metalheadz night and Alite with Mark System and DJ Die. Goldie began his set with absolute classic dBridge & Vegas – True Romance and then turned his set in jungle hell with so many crazy amen breaks. Maybe I liked little bit more Lenzman mix in Black room. Then in White room, I was praying to hear Mark System – Final Approach and looking forward to see DJ Die in the mix. Problem was, that somebody did enormous amount of rewinds to DJ Die, causing some technical issues to the mixer, or whatever. Anyway, issues were solved and last mix of the night was perfect.

Wednesday 9.9.2015
Afternoon Secret location party was a big disappointment. Music was so experimental, that I have concluded, something similar must be background sound of the hell. Finishing afternoon with prerecorded set of some crazy dancing DJ was just to much.

Early evening in Ambra Day was under control of Bass Drive radio, mixing some fine tunes, streaming all around the world.

Evening was much better then afternoon. Two rooms managed by Storm and Marky. Already at the begging of the Markys night, there was full room of ravers dancing to the mix of Invaders warming up for Makoto and Marky, who served the hardest sets that I have ever heard from them. Makoto is so cute – smiling, looking above glasses on the crowd and dropping massive tunes. I would expect more tunes from new album Aquarian dreams, but it was awesome anyway. During Markys set, I was disappointed by two things. First – very low quality of the sound. Sound was so bad (and loud) it was hard just to recognize what Marky was playing in the middle of dance floor. In the middle of the set there was some problem with bass playback and after solving this, sound was even more crappy. Second – drunken Goldie did 5 (!) unwanted rewinds to Marky, putting unnecessary breaks into the set. Maybe that was why Marky finally played song DJ Marky – Silly :-). Even though, we saw again upside down turntable scratching, i was missing something like this.

Thursday 10.9.2015
Line-up for afternoon beach party was pretty promising – Lenzman, Marky, John B and S.P.Y with live performances of Tyler Daley and The Beatnuts. Hip-hop set of Lenzman and both live performances where nice, as more people were gathering at the beach. Then Marky absolutely killed it. As whole stage was full of DJs and MCs who were performing throughout the week, many tunes could be performed live by their original singers. These 3 tunes were performed live in row DRS – The View ft LSB & Tyler Daley, DJ Marky – Be with You (feat. Collette Warren), Dub Phizix – Never Been ft. FOX and this is live result – Tyler, DRS and Collete and FOX. End of the set was pretty hardcore, same as a day before in Ripping, and La Cinta beach was raving hard.

Then John B dropped few nice funky tunes, not forgetting one and only John B – Take Me To La Cinta track produced by himself. Then it was dark, but still one set ahead of us –S.P.Y. And S.P.Y did it again, he made whole beach scream and rave. Yes, yes – set was little bit to liquid, but believe me, it was one of the most energetic moments of San and Bass 2015. Combination of tunes like BCee & Lomax ft. Deeizm MC – One Year On, DJ Marky & S.P.Y. – Mystic Sunset, M.I.S.T v High Contrast – 3am and High Contrast – Show me Love Bootleg made his set unforgettable.

Night program was promising as well, performance of Calibre and Markus Intalex can’t keep you calm. So pity, there was time collision with Paul SG and Spectra Soul in the second room. Already during the set of LSB white room of Ripping Club was absolutely full. LSB did very nice set including all his latest releases and prepared atmosphere for the mighty Calibre. What Calibre did was absolutely unbelievable – his set was so instrumental, smooth and melodic. I like his usual style of mixing – to leave all songs play longer and mix absolutely precisely. Starting set with London Grammar – If You Wait (Calibre Remix) and I had already goosebumps. Marcus Intalex changed the style and mood quite a lot picking some pretty dark tunes, entertaining absolutely full club.

Evening program had little special thing – one and only performance of Singing Fats alongside with Jumping Jack Frost, A Sides and The Upbeats. JJ Frost did very nice set using his  typical horns and sirens, that he uses in podcast. Then we just heard voice of Singing Fats, who was sitting on the chair behind the stage.  A Sides picked several classic songs originally produces with Singing Fats and Cleveland Watkiss and Vanessa Freeman made excellent support for Fats. Lets just remind Calibre – Drop It Down (ft. MC Fats) or XRS & MC Fats – Lovin (Random Movement remix) and only one I was missing was this Blue Skin – Feel You Too – feat. Cleveland Watkiss, MC Fats. Crowd went absolutely crazy, we heard lot of rewinds, at the end Fabio added short speech and big thanks to Fats. Full set is available here. As Fats said “I’m back in the place, that I love the most”, hopefully Sun and Bass spirit can help him overcome health issues.

Saturday 12.9.2015
There was no afternoon program on Saturday so evening started at 6 pm at Ambra Day. And this time Manchester bands took control over the place. Skittles and DRS and 8 Gold Rings were really good, but I enjoyed the most Jenna and G’s performance playing live some classic Drum and Bass hits like Jenna G – Woe (D Kay Remix), Die & Jenna G – 1000 Soul Songs. Then we heard live incredible mashup of DJ Marky & XRS feat. Stamina MC – LK and Shy FX & T Power – Feelings. And the best at the end! I was hoping to hear this song all Sun and Bass and now live – Un-cut – Midnight (M.I.S.T. Remix). During the performance Jenna announced, that problems with Ambra Night club are solved and on Monday the 14th, there will be party for those still in San Teodoro.

Party continued in Rippinig, this time without currators, but with Lynx, again Calibre and Fabio. Set of Lynx was pretty different then many sets during the week, and that was just right. Not forgetting to play twice his new tune Lynx – Clap Track. Then Calibre again proved his musical geniality. I would maybe pay some extra to hear that remix without MC, no offence DRS, but sometime music is more then words. Fabio was closing night and official part of Sun and Bass with pretty liquid and funky mix, what a night!

Unofficial closing party in La Posta bar was announced for Sunday by A Sides and Bailey (full mix here) and on Monday, there was last party in Ambra Day. But unfortunetaly I was already back home.

Big love to all Sun and Bass family! Thank you… 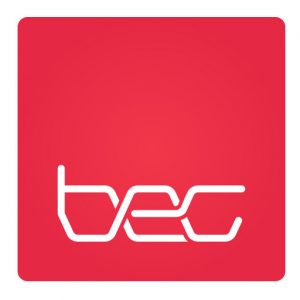 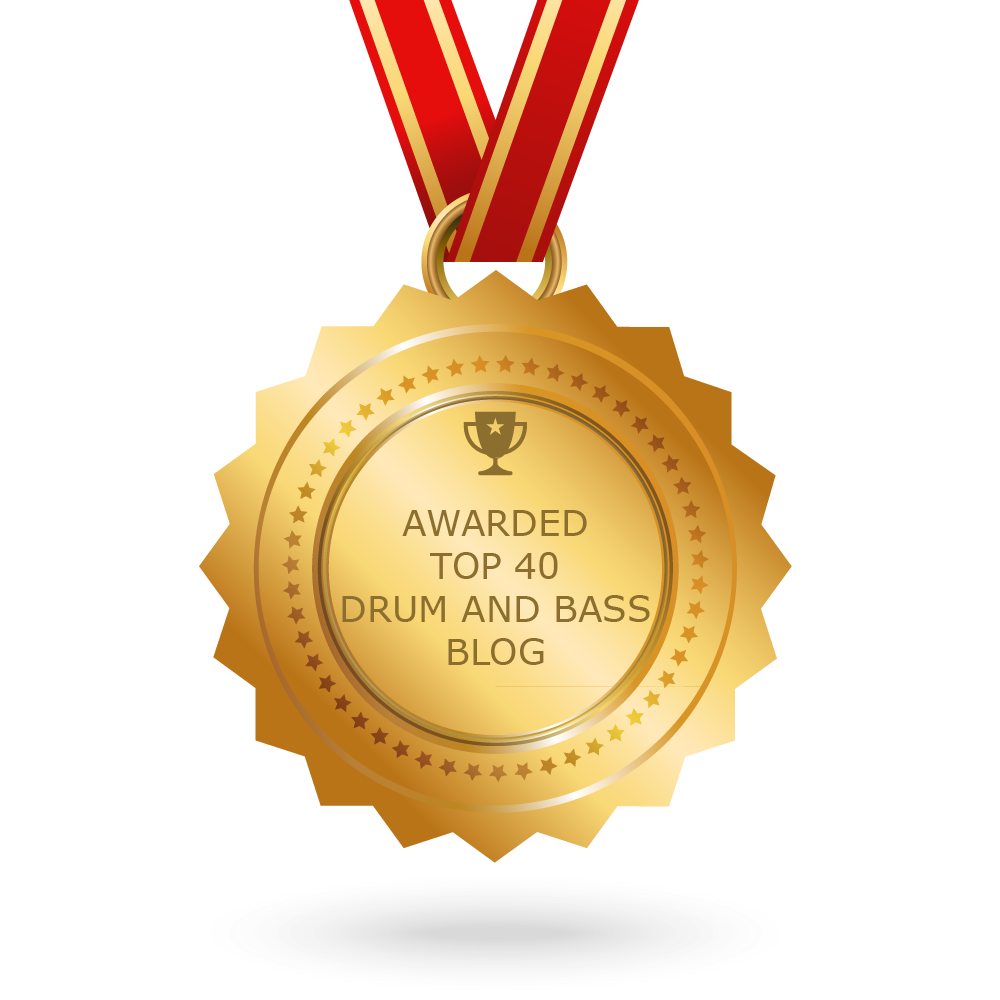 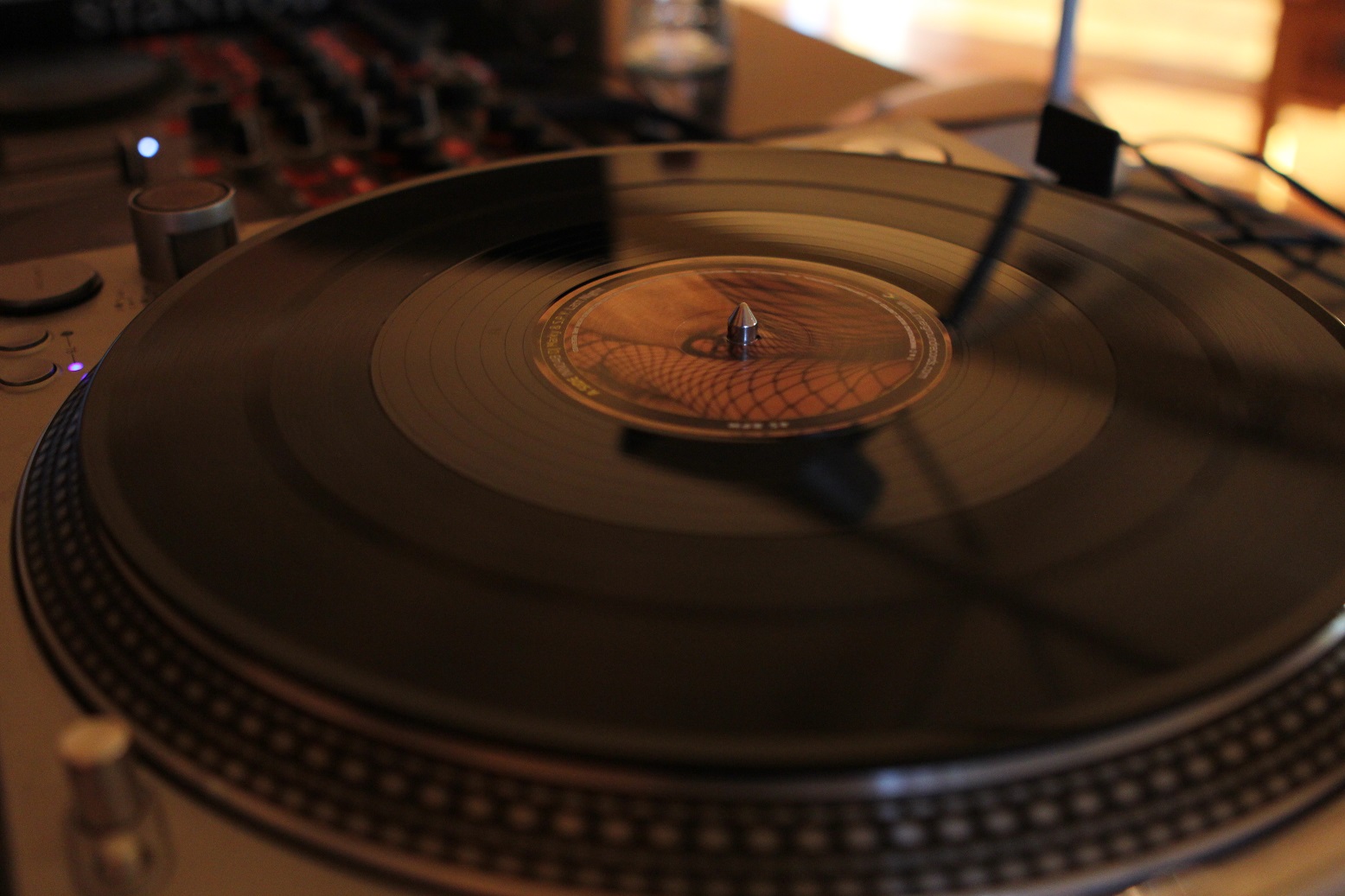