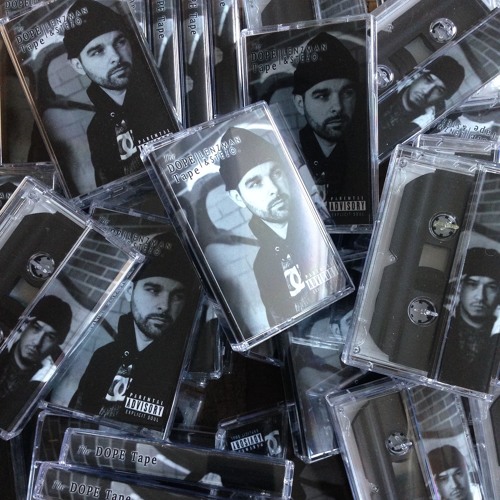 It is already more then two years when we heard The Soul Tape from Lenzman for a first time. And I have to admin it is still one of my most favourite DnB mixes ever uploaded to Soundcloud. Amazing selection and excellent harmonic mixing, perfect for home listening. And don’t be afraid of Dan Stezo as a MC in the set – so right, so adequate. Benchmark for MC in mixes like this one. You can listen or download the mix on Lenzman’s The North Quarter label Soundcloud. Together with the mix 50 limited edition tapes were produced.

Few months later right before 2015 Christmas Lenzman and Dan Stezo delivered next episode under the name The Dope Tape. And they did it again, this mix was on repeat on my Soundcloud for many weeks.

After Lenzman announced his new label The North Quarter, another mixtape called ‘The NQ Mixtape‘ was born to support awareness about this promising label. This time without Dan Stezo, but with more older and deeper stuff in this mix. Absolutely pure DnB pleasure.

So far last mixtape ‘The NQ Mixtape Volume 2‘ was released two weeks ago. This time again with Dan Stezo and with lots of new unreleased material.

All mixtapes have already reached more then 400 000 listens on Soundcloud, big congratulation. I have to admin that Lenzman and his mixes are huge inspiration for my podcast. If you need to remedy your soul, check this playlist with all 4 mixtapes and press play…

Thank you Lenzman and Dan Stezo, we need more of this. 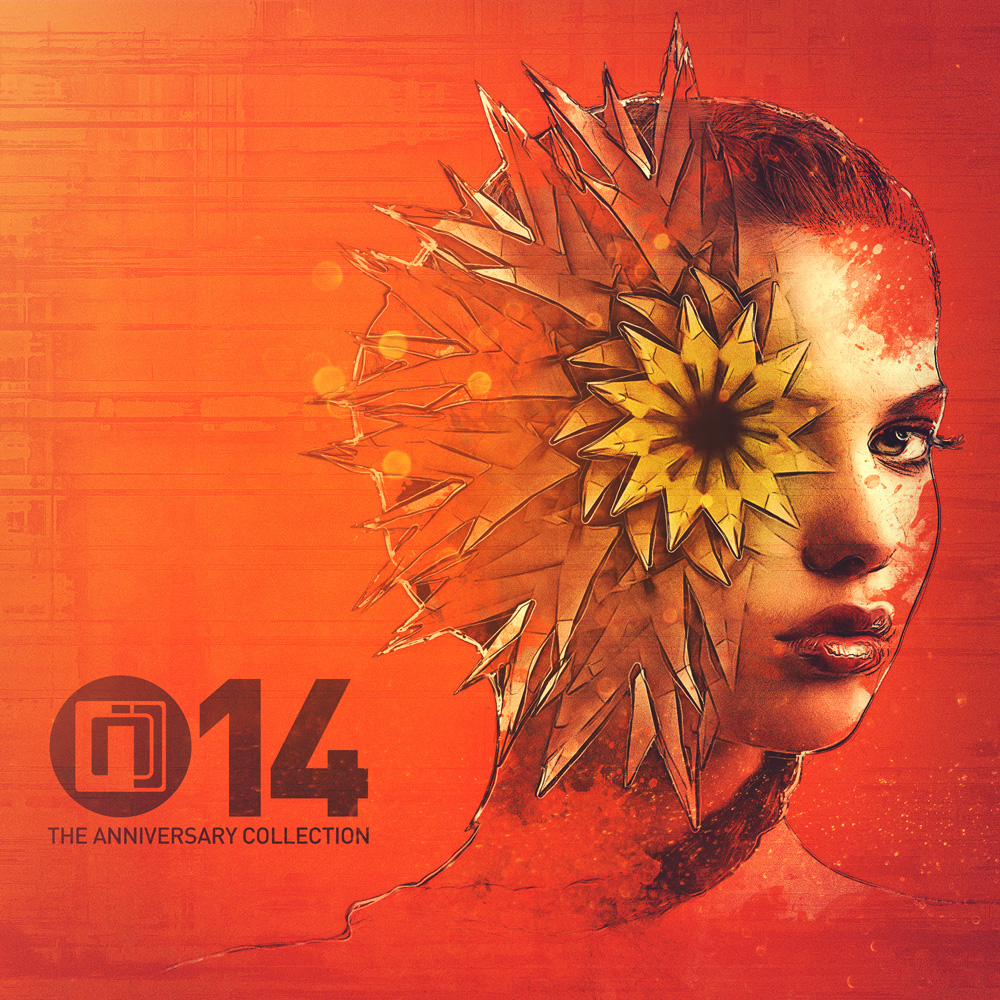 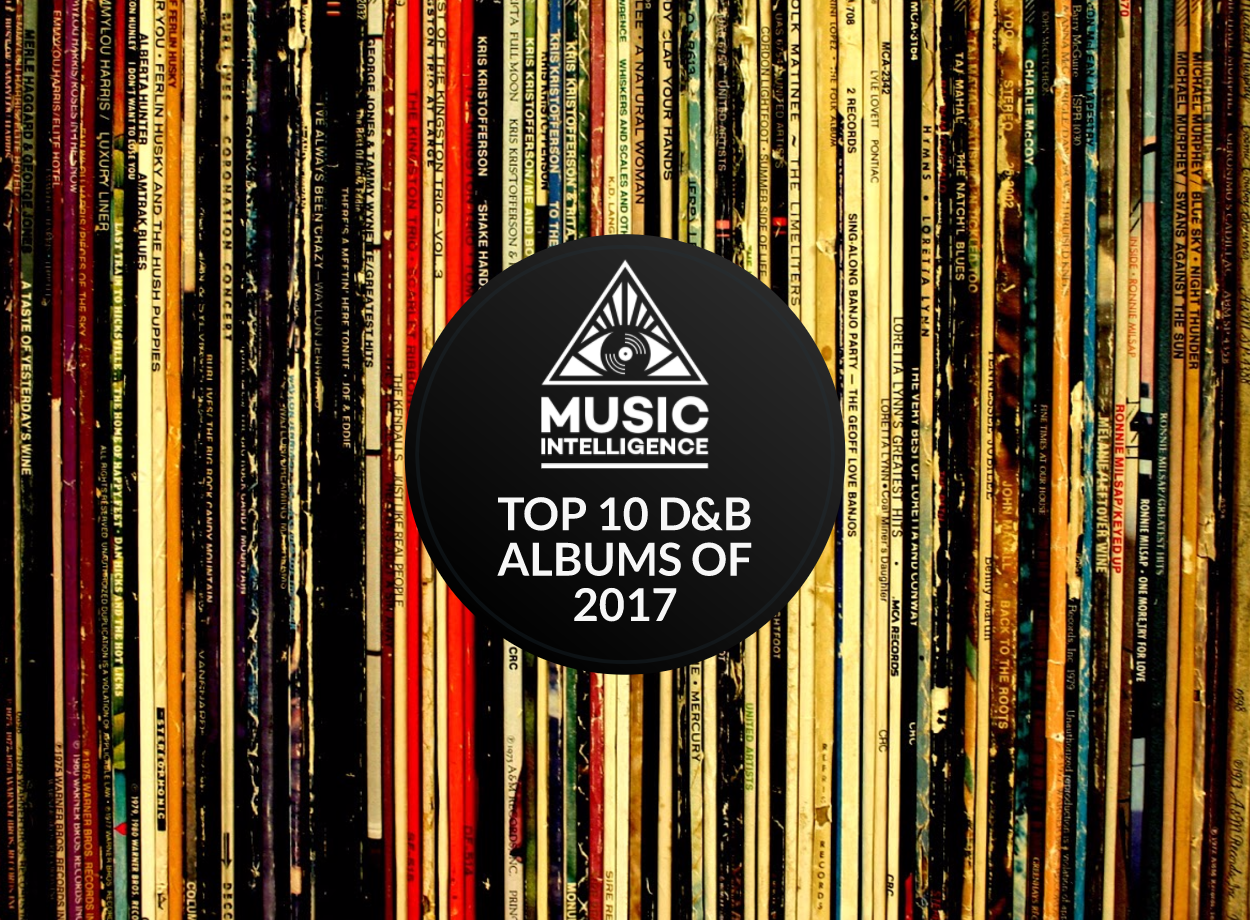