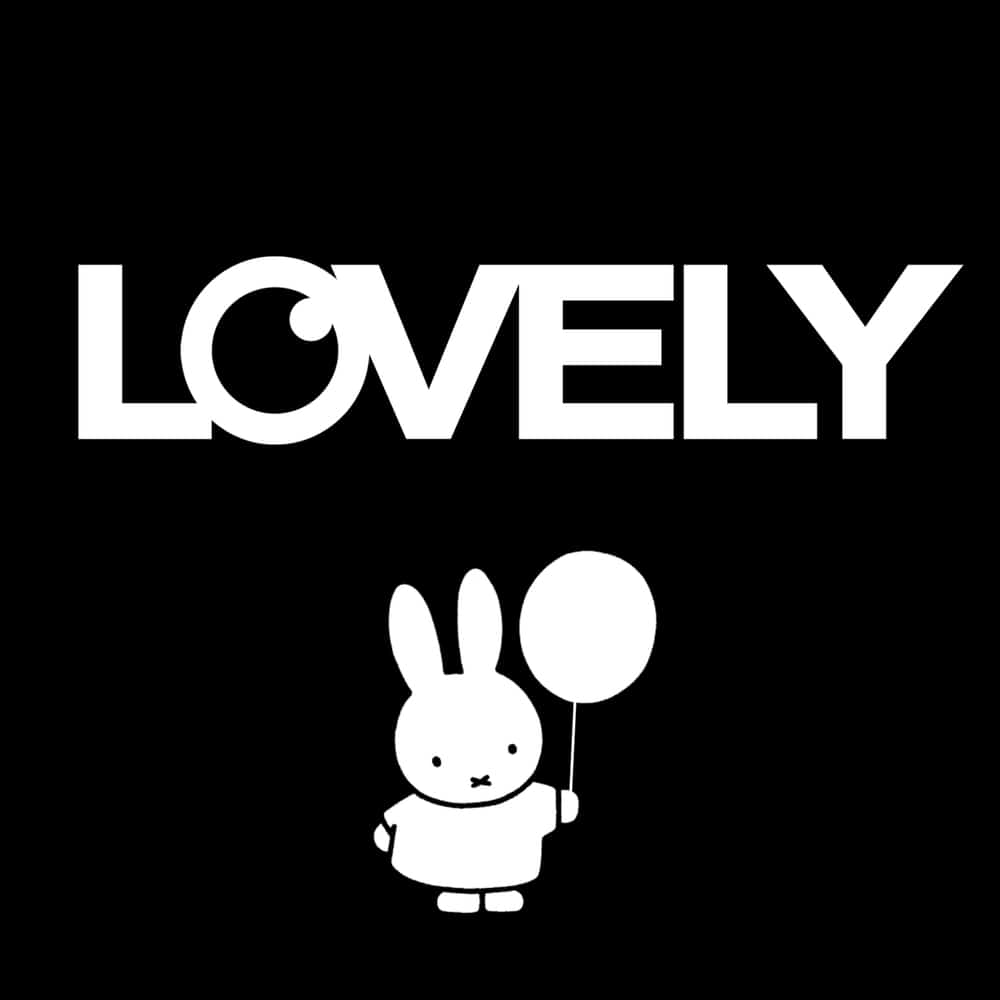 You must have noticed this artist name before. This late summer, for example, when the cool track You Know How To appeared on the Ledge Sounds YouTube channel. But maybe you’ve been following this name for years, and you’re wondering who’s behind it all. Just like us. So we decided to look deeper under this rock. The Unknown Artist phenomenon necessarily attracts the attention of every listener of precisely honed D&B.

And it’s no wonder. There are a number of hits that are hidden under this mysterious pseudonym. Back in 2016, we took interest in the track The Weekend, which was picked up by a famous label Fokuz Recordings. Its vibes fit this brand perfectly and it’s no coincidence. We have done some digging around this label just to find out that this is where the most things have been published. And one is simply better than the other. Whether it’s Flashing Liters, This Summer or Modern Soul, something that’s so subtle and elegant that you just want to know who created it.

In the discussion (not only) for this track we can find the key question: “Who is Unknown Artist?“. There are not just a few fans who are asking that. As if mysterious names like Dawn Wall or Mohican Sun weren’t enough! It is under this track that we can find out that its authors are James Blake and Submorphics. But why is it published once under the real name and sometimes under a mysterious nickname? Similarly, under the track Hey Now we can find speculations that the Austrian Paul SG may be behind this melodic parade. Fans are sharing their tips in the comments on various tracks, and in a number of conjectures the notorious names of excellent producers are heard: Mr Joseph, Anthony Kasper, Macca, Satl, Blade, Vandera or Cnof. And they are not that far from the truth.

One thing is significant: all tracks with the Unknown Artist brand are released on the Fokuz Recordings label or under one of its befriended labels. Together with Celsius Recordings and Influenza Media, this triad still forms a relatively inconspicuous, but even better quality label with a long history in this highly commercialized genre. Fokuz Recordings was founded in 1999 by the Dutchman Marco Grijsen, known as Dreazz. We have just asked him what is behind the Unknown Artist. We are not naive and we did not expect a specific name to be revealed, but we would like at least a simple explanation of the whole concept. Even so, we did not receive an answer until the publication of this article. And that’s ok. Marco is probably very busy with new music (which is only good for us). Anyway, we had to cope with it differently!

Before we solve the whole mystery, it must be said that the whole phenomenon is already counting 40 tracks. And this number is still growing. Because the whole thing really wouldn’t let us sleep, we did cast the nets and we didn’t have to go too far. One from the Unknown Artists revealed some information and helped us decipher the whole enigma. “Guys from Fokuz have seen that people are buying lots of the bootleg vinyl releases, they are selling out very quickly. The tunes on these releases have big samples from famous tunes so people don’t want to be sued by lawyers from Sony Music or Universal, so they are just putting anonymous names down with the releases. ”, says this under cover source.

Surprise? Maybe. It definitely makes sense. Why support the biggest companies in the music industry when there is so much good on small music labels? One of the latest ones that came out on Fokuz Recordings called Lovely had 4 different artists. We don’t know who they are, although it seems like title track was delivered by Macca and Loz Contreras. You can find it on Ledge Sounds named as Billie Eilish – Lovely (ft. Khalid) (Macca & Loz Contreras Bootleg) as well as on SoundCloud as Lovely. Even though this track is out for a year now, we were told that people are grabbing it like they never heard it before.

Fokuz Recordings is simply repeating this formula and it seems like it is a very successful way to spread excellent music. You, guys, do it well! 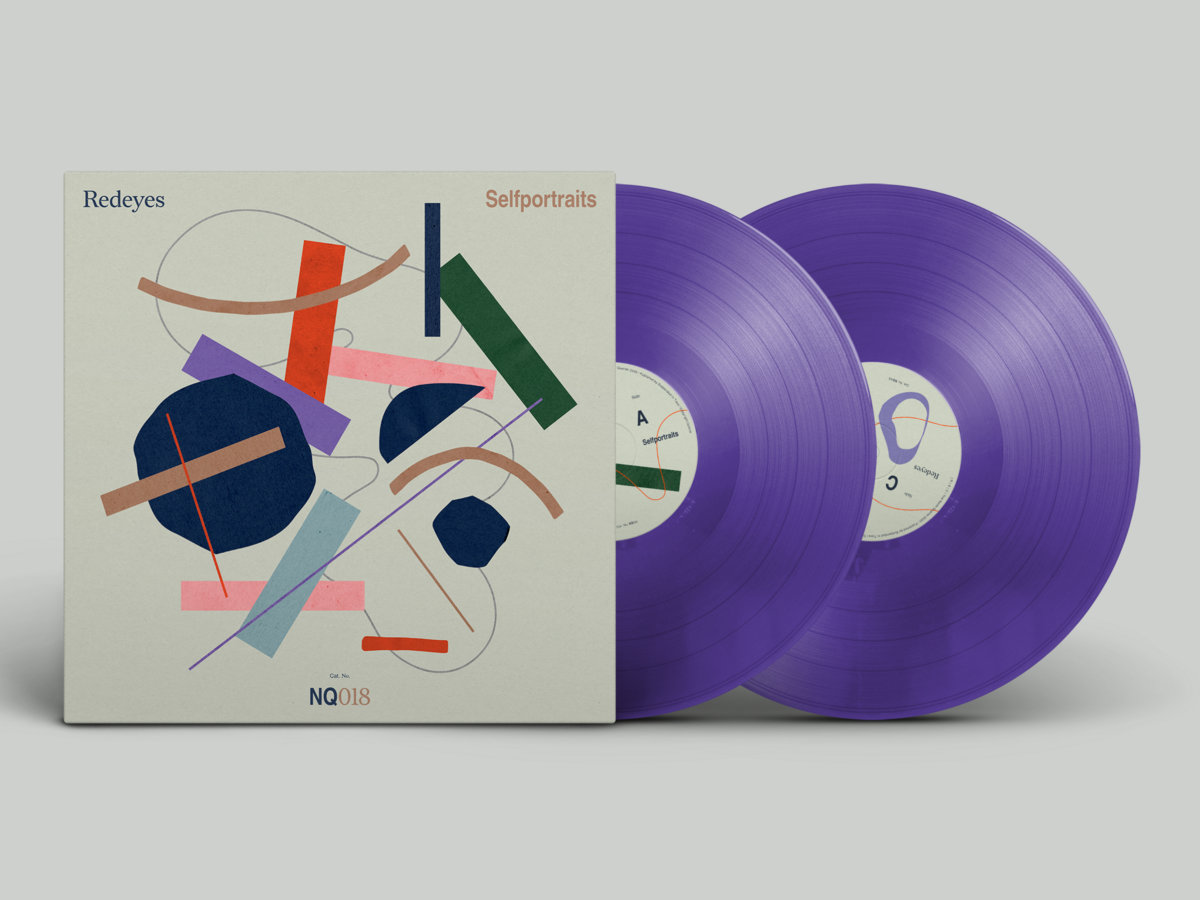 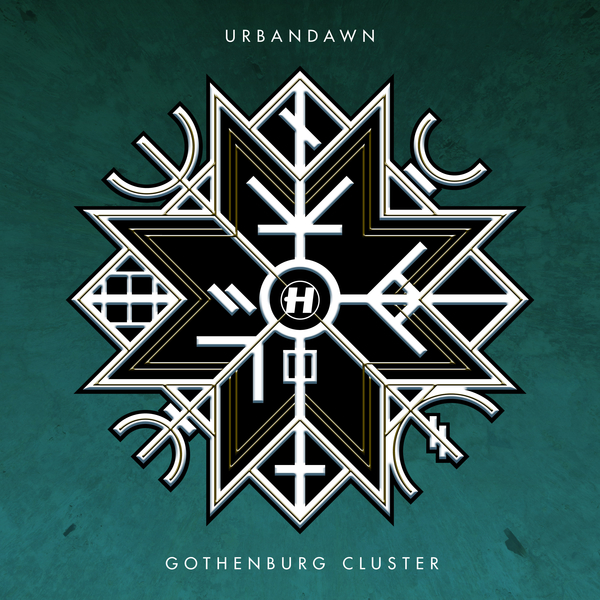 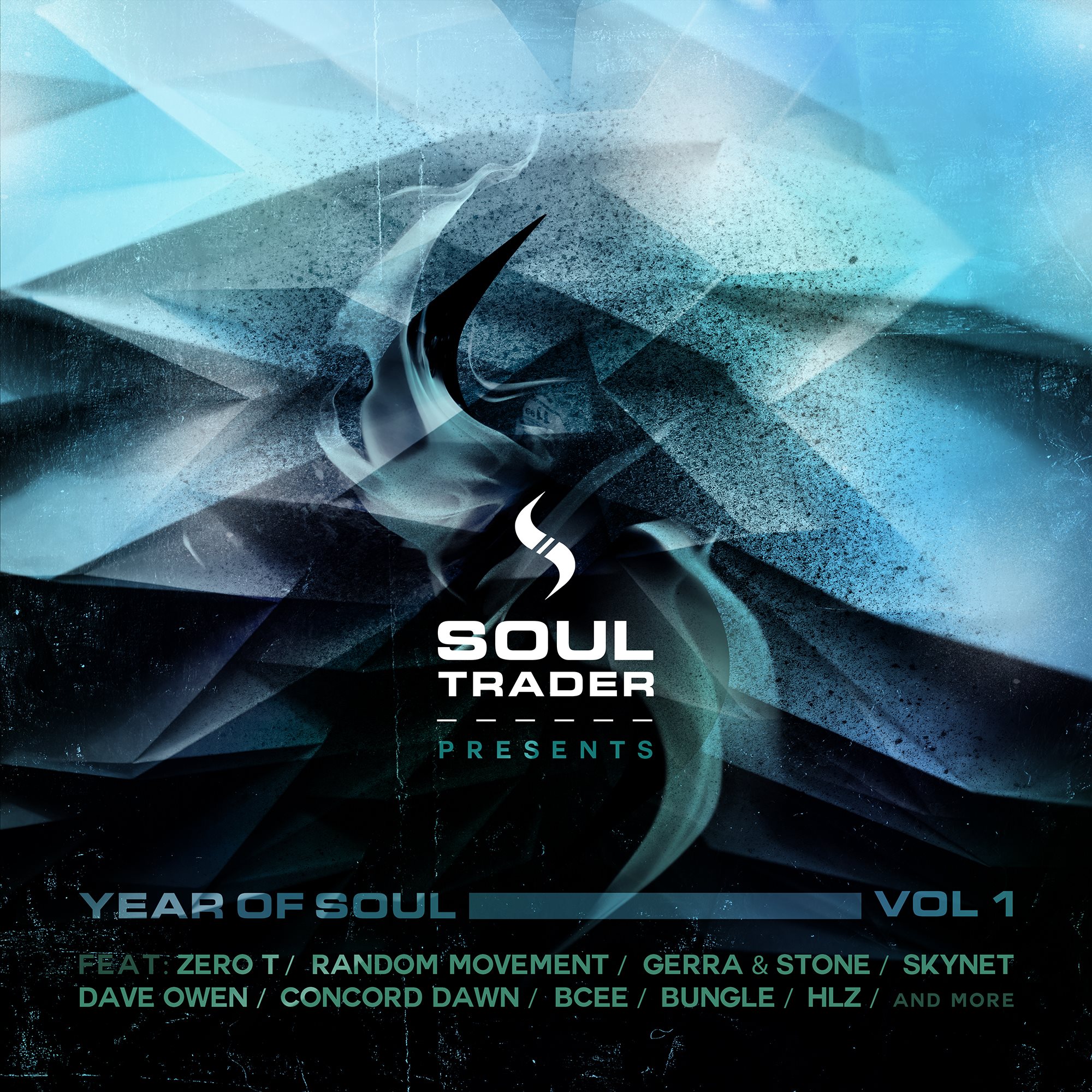