The founder of Symmetry Recordings is no newcomer. The respected regular creates a very specific sound and has a solid line of albums to his credit. Whoever follows him will surely remember the timeless gems that have appeared on them so far: Hooked Up on Symmetry, Don´t Look Down on Resistance (in great collaboration with Calyx & Teebee), Gave Too Much on Simpler Times, Who Got Da Funk on the annual album 10 Years Of Symmetry or Dog´s Dinner from Another Way. We have been waiting for the last album – highly expected – for 2 years. Dusty Demos is finally here and with him don Break in full parade!

The album appeared on February 26, 2021, where else but on the author’s label. It turned out nicely, the release happened on Friday and we had time to take a good look at things. We can find 12 tracks on Dusty Demos. These are a dozen pieces that have not found their place elsewhere during the artist’s life. Their selection means an interesting musical retrospective and leads us back to the golden times, when it was possible to listen to the track for even the whole 6 minutes. The album is built chronologically and the first track Less Is More, a perfect breakbeat piece, will take us almost two decades back. That is a period, where some of us place perhaps the best D&B times. The second thing is a fresh piece of the whole puzzle. Super Blue evokes a feeling similar to standing on the bow of a ship, which is pushing the waves of the sea in front of it on a long summer vacation.

The structure of the album reflects the natural flow of time of one epoch and guides us track by track through the years. The album is particularly interesting for the technical background of its creation – all tracks were made using outboard equipment and a mixing desk. We go back to 2005 with the song Come Closer, so we can think about what hard work it was to get a good sound from all those machines. No super fast computers, no emulations, no hi-end technology, friends. In all cases, the sound of Bristol is wrapped exactly as we are used to. The bass of the Legna track rolls quite precisely, the tempo does not let you exhale and the whole construction gives even a less experienced ear, without a deeper knowledge of the matter, to suspect that someone extraordinary is behind it.

About halfway through the album, you may realize one thing: making such quality music is definitely not an easy task. After years of hard word, Charlie Bierman has become a respected producer and thanks to this album, which is a great trip into the history of the genre as such, it is clear why. He will not be satisfied with anything that time should take away. Take Me There is a great example of the fact that for truly exceptional music, the year on the record is just a number. Releasing an album made up of older stuff is proving to be a great idea (will it inspire other producers as well?).

Time is a physical quantity, but also a psychological one. You’ll realize that quite well when you’re immersed in the almost frenetic drumming of the Bongo Fire track. The potential of music to stretch, stop and modulate time in every way is extraordinary. Primitive tribes with drums around the fire know that, Break knows that, and so do we.

Listening to this anthological compilation, we realized one thing. Break has been with us for a respectable time. He is still active and still not afraid to go in his own direction. That is why he is a highly inspiring icon for many. And this also applies to our blog. We like two situations when sailing through endless musical waters. If we can’t wait for what’s new on the way. And if we know from afar away, who we are honored with. 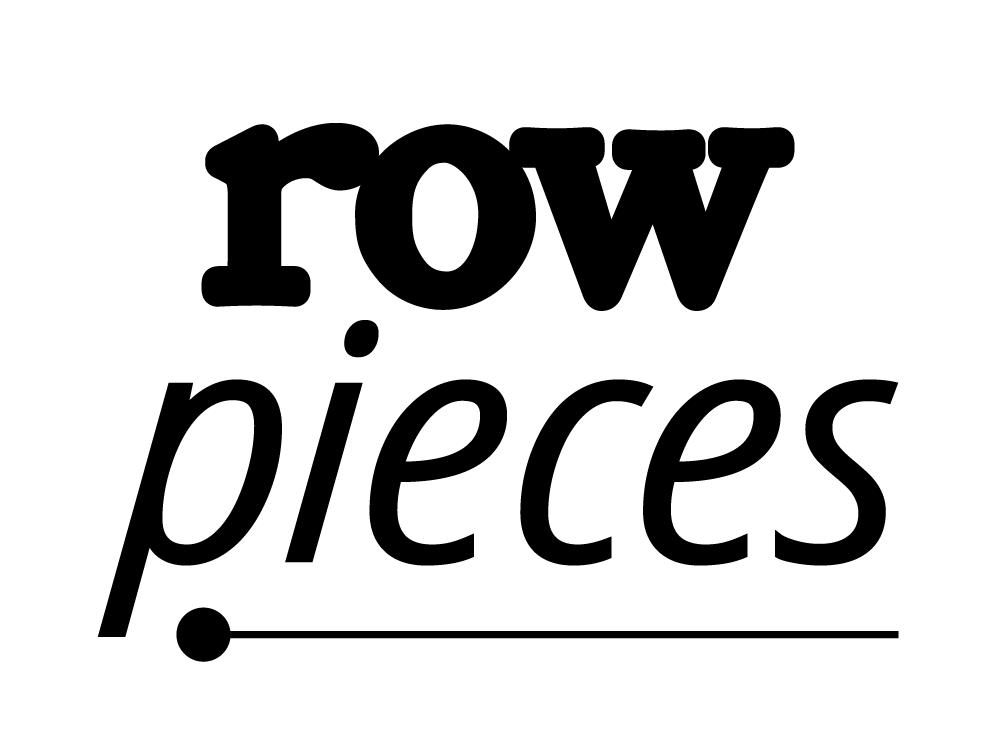 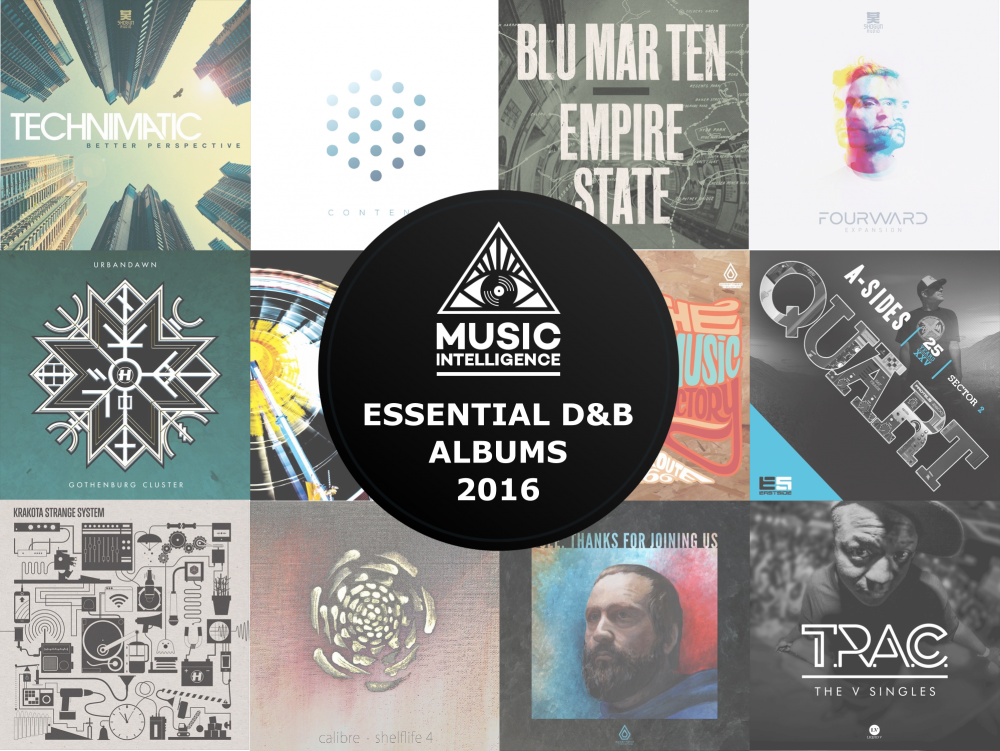